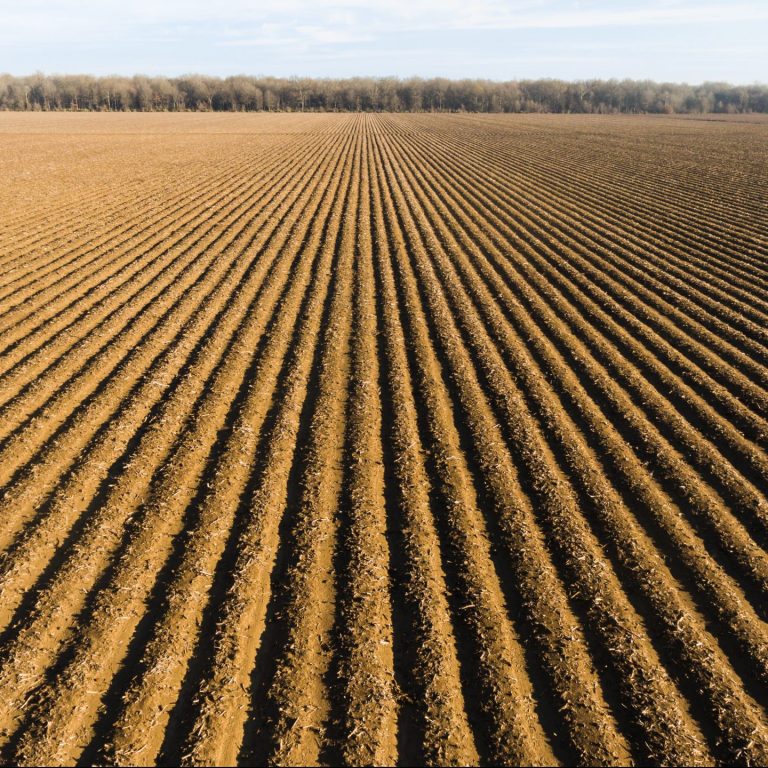 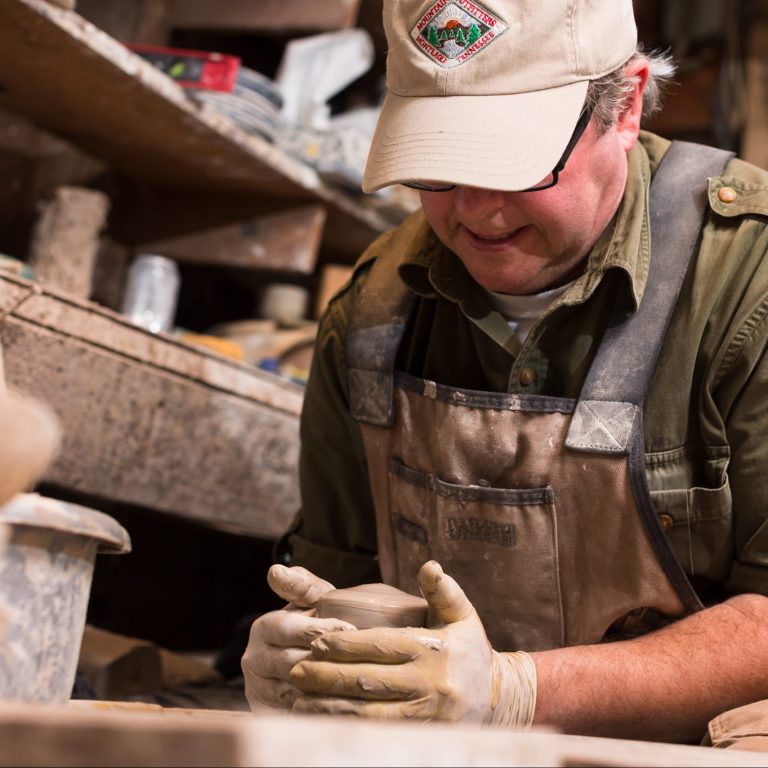 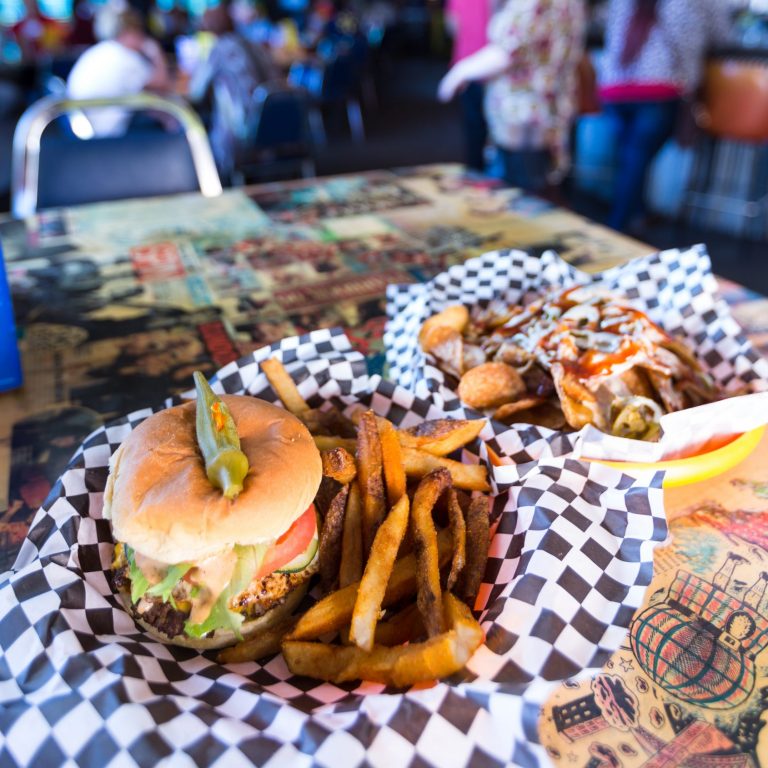 Known as the “Cradle of American Culture,” the Mississippi Delta may be best known as the birthplace of the blues, but there’s much more to this eclectic area than just its ubiquitous musical legacy. The Mississippi Delta is a celebration of the vivacious musical communities and the artists who inhabit them; the fertile farm lands; and the immense cultural, historic and artistic impact that the Delta has had on the state and world. Much like the mighty Mississippi River that flows through it, this 18-county region has a creative pulse running through it that’s as vibrant as its homegrown, internationally recognized blues chords. Today, the Mississippi Delta National Heritage Area is the only area in the United States to receive an additional “National Treasure” designation from Congress and the National Park Service for its irreplaceable contributions to the American story and much-needed preservation efforts to ensure its existence for future generations. Here you will find a plethora of interactive museums and galleries to learn about the interesting and complex Delta history, including the Museum of the Mississippi Delta in Greenwood. 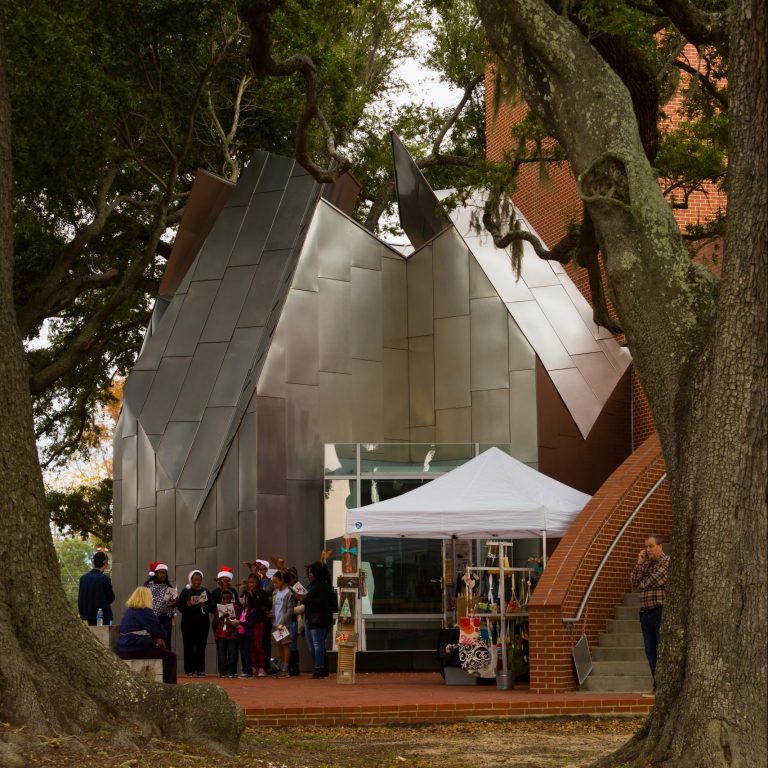 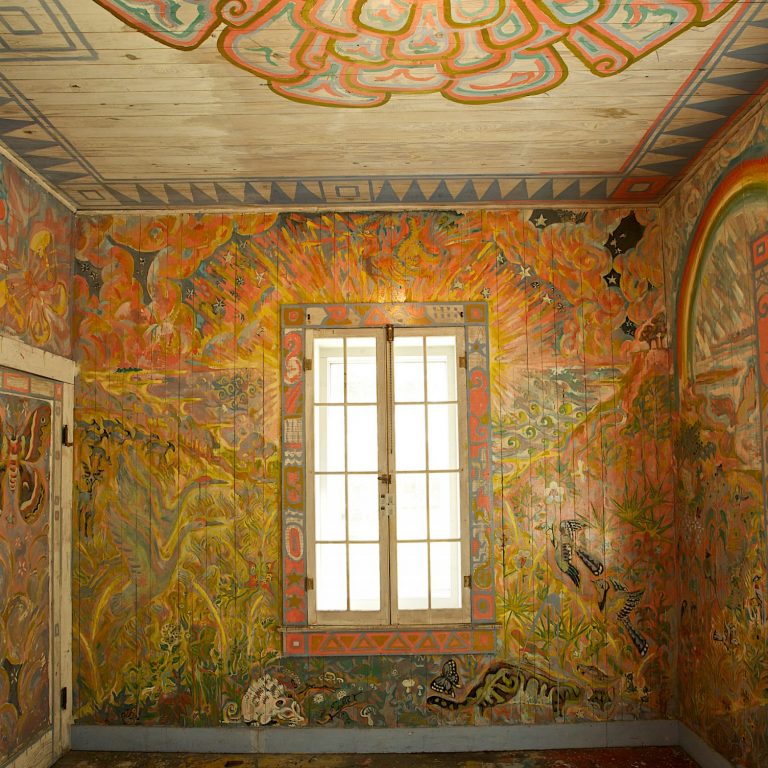 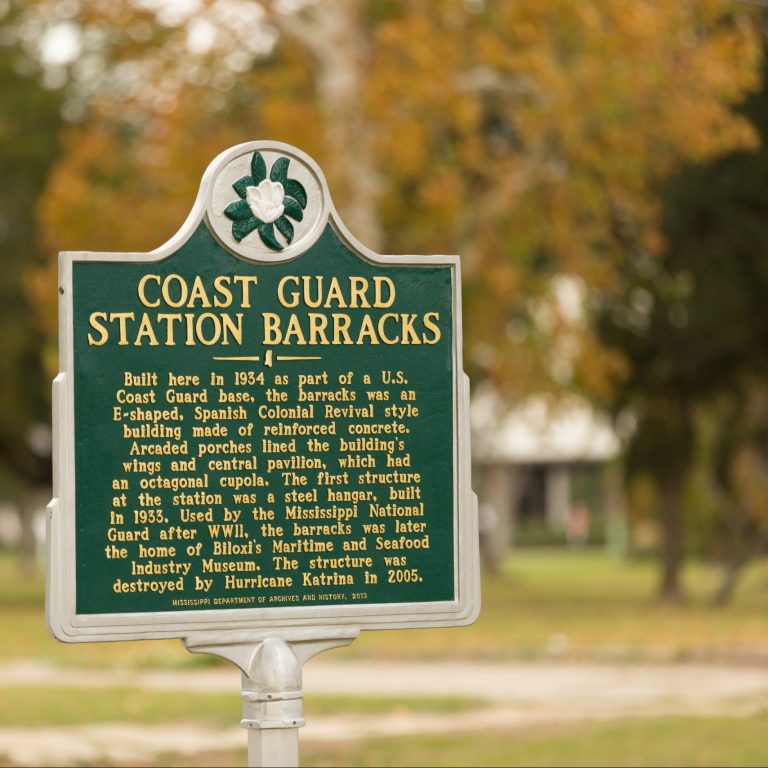 Where the golden sunset collides with the warm Gulf of Mexico waters and khaki-colored sand massages visitors’ toes, the six-county Mississippi Gulf Coast National Heritage Area beckons. Here, nature’s beauty is on full display. First inhabited by Native Americans before being colonized by French and Spanish explorers, the region had spectacular scenery that was rivaled only by its rivers, swamps and ocean waters brimming with life and opportunity. Centuries later, coastal Mississippi’s allure continues to captivate artists, musicians and writers alike; the world-renowned seafood industry and mouthwatering Southern cuisine draw guests from around the globe; and uninhibited access to the Gulf of Mexico has opened doors that the state’s earliest residents could never have imagined. Home to the nation’s largest supplier of US Navy surface combatants, the Mississippi Gulf Coast is a proud leader in both shipbuilding and aerospace innovation. Located in Hancock County, the NASA Stennis Space Center, with its state-of-the-art rocket and jet engine testing facilities, has played a crucial role in the nation’s aerospace and defense industry for 60 years. 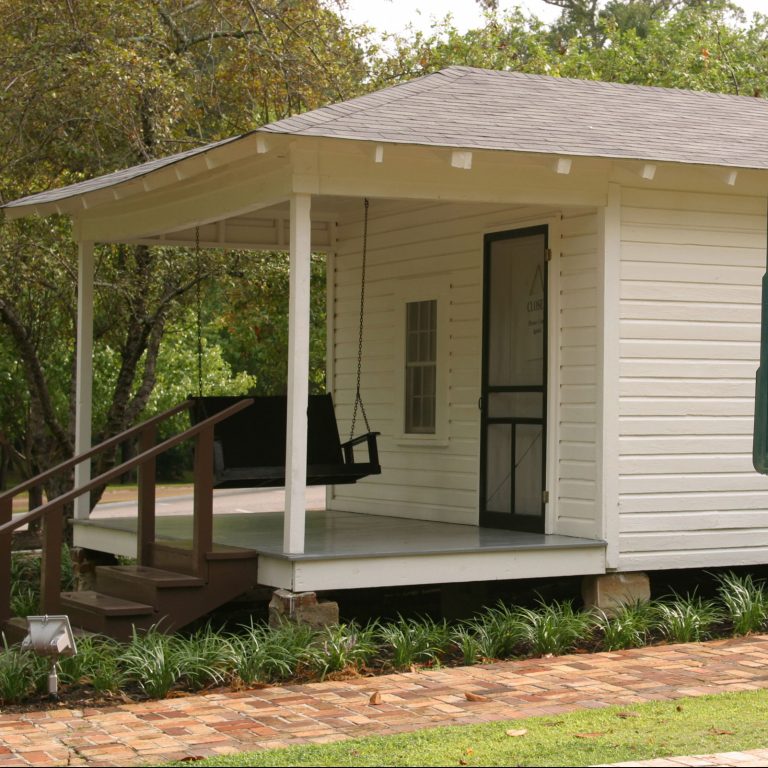 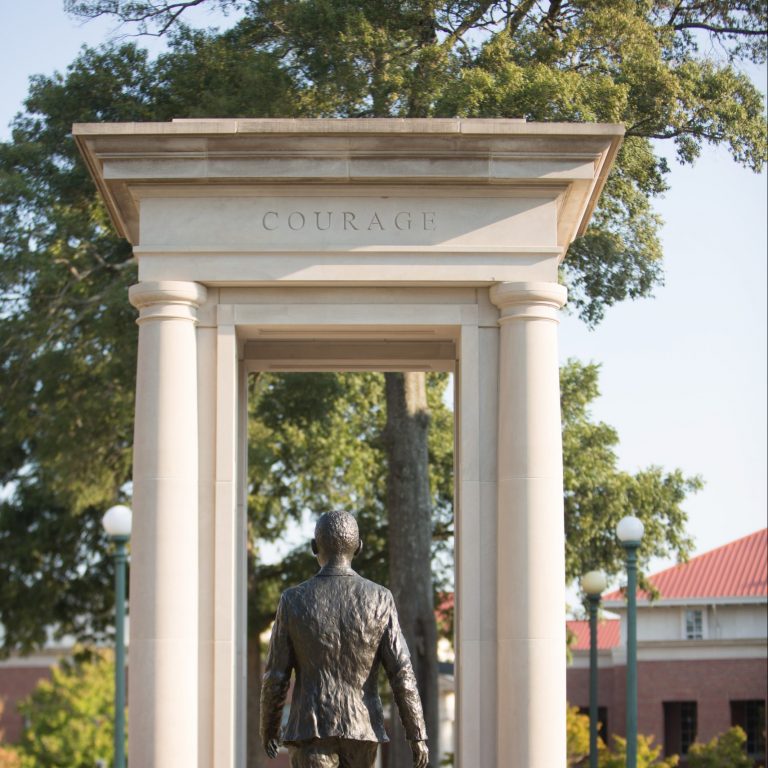 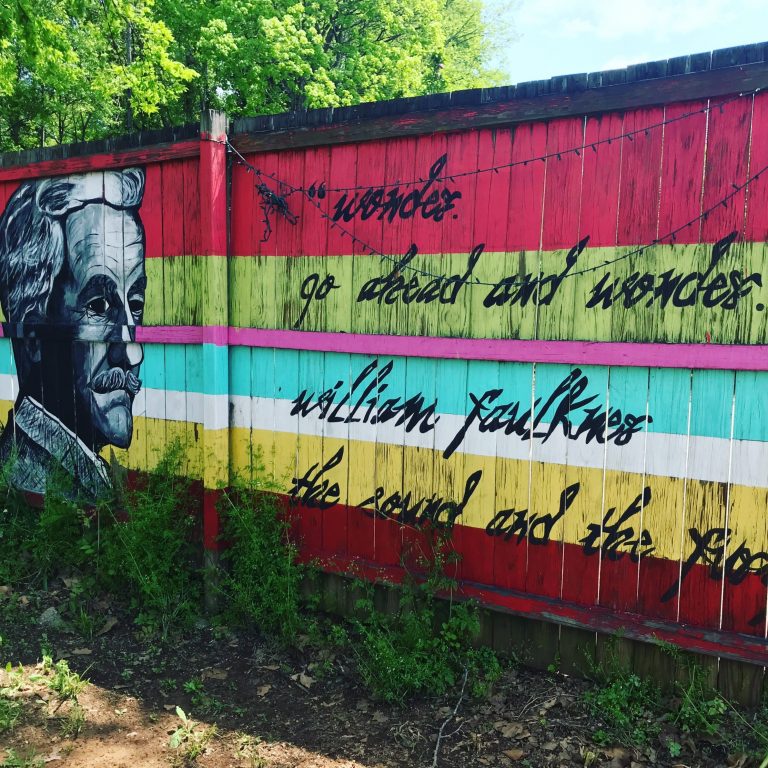 At the intersection of the Appalachian foothills and the Mississippi Delta lies the Mississippi Hills, a region of the state home to musical and literary giants such as Elvis Presley, William Faulkner, John Grisham, Howlin’ Wolf and Tammy Wynette. But while its cultural impact has been undoubtedly felt around the world, this area, comprised entirely of 19 counties plus parts of 11 others, has also left its mark on African American, Native American and Civil War history. For example, along the scenic 444-mile Natchez Trace Parkway that winds through the Mississippi Hills are the early 19th-century capital of the Chickasaw Nation and the site of the Battle of Shiloh, and civil rights trailblazer and journalist Ida B. Wells also called this area home. The historical and cultural significance of the Hills region, combined with the natural beauty of areas like the Lee Tartt Nature Preserve that are perfect for canoeing, hiking and exploring the great outdoors, make the Mississippi Hills National Heritage Area an asset to the entire state.