More than six decades ago, a crusade was born along Mississippi’s backroads. Sparked by the murder of teenager Emmett Till in the Delta town of Money, the Civil Rights Movement was born as brave Mississippians stood up for their rights to sit wherever they would like on a bus, eat at a lunch counter without question and check out books at their local public libraries.

Many of the heroes of this important chapter in American history are represented by markers on the Mississippi Freedom Trail, launched in 2011 in conjunction with the 50th-anniversary reunion of the Freedom Riders. The Greyhound Bus Station in Jackson where the riders disembarked is now part of the trail. Markers are also found at a Biloxi beach where a peaceful wade-in was met with violence in 1960, on the grounds of the State Capitol where James Meredith’s “March Against Fear” concluded in 1966, and outside William Chapel in Ruleville where early civil rights activists gathered for meetings.

Other markers remember those who paid the ultimate price for their efforts to unify the country. See activist Medgar Evers’ historic Jackson home—now a national monument—where he was assassinated in 1963. Learn of the dark days when Rev. George Lee of Belzoni was killed after speaking at a 1955 voter registration rally, and about a Jackson synagogue that was bombed in 1967 after Rabbi Perry Nussbaum spoke out in support of racial justice. Their names all live on, as indelibly emblazoned on these markers as they are on the hearts of so many around the country and around the world.

Explore the stops on the 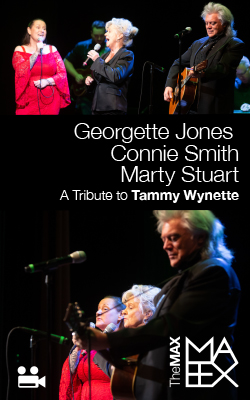